the worth commercial team 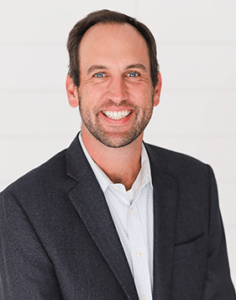 Tim graduated from TCU with a BS in Mechanical Engineering and a minor in mathematics, class of 2003 and an MBA from TCU in the Spring of 2008. Tim has been working in real estate for over 15 years. Tim is married to Emily and they have three sons ages 12, 12 and 10.
tim.bates@worthcre.net 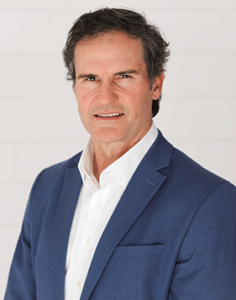 Jerry has worked in commercial real estate since 2004 following 10 years as a teacher and coach. He is married to Alexis and has three daughters. Jerry graduated from Texas A&M in 1989 with a BS in Journalism and loves Fort Worth, smoking meat, cycling and hunting.
jerry.bolz@worthcre.net 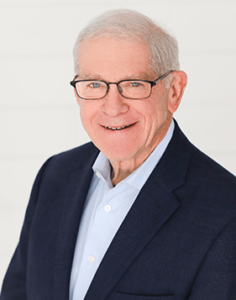 Richard has over 39 years of commercial real estate experience specializing in Tenant Representation, Project Leasing and Self-Storage Brokerage. His career started with the Henry S. Miller Co. In 1980 until 1985, where he served as Vice President of the Fort Worth Office Division. In 1985 he then formed the Richard D. Minker Co. Over his career Richard worked with and helped secure facilities for such nationally known companies as DynCorp International, Tyson Foods, 20th Century Fox Television, Alcon Laboratories, Federal Express, and Delta Airlines. He entered the Self-Storage Industry in 1998 as an Affiliate of the ARGUS Self Storage Network and been in the industry since then working with Buyers and Sellers of Self Storage in Class A, B, C facilities in both the Primary and Secondary markets.

He has earned industry recognition by organizations such as the Society of Commercial Realtors and Charles D. Tandy Realtor of the Year and the Texas Association of Realtors William C. Jennings Lone STAR Award for the Real Estate Transaction of the Year for the state of Texas. In addition, he has been recognized by the Rotary Club of Fort Worth as a Paul Harris Fellow.

Richard earned a BBA from the University of Pittsburgh and a Juris Doctorate Degree from Georgetown University Law Center. Richard has supported his community through his involvement with Big Brothers Big Sisters of Tarrant County, Beth El Congregation, and the Greater Fort Worth Youth Orchestra both on their Boards and as President. He has also served on the Boards of multiple other community organizations such as Cooks Fort Worth Medical Center, Boys & Girls Clubs in addition to others. He has been married to his wife, Carol for 49 years and they have 2 grown children and 4 grandchildren. 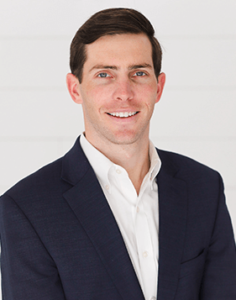 Aaron has just under ten years’ experience as a leasing agent specializing in tenant representation, office leasing and investment sales. A third-generation graduate of Texas Tech (2015), he got his start while in school as a Tech Terrace Real Estate leasing agent for student housing. After graduation, he joined Stream Realty Partners in Fort Worth and later worked for Colliers International and Dominus Commercial.

Aaron is an active volunteer with Big Brothers Big Sisters, loves all sports and outdoor activities, and is active with the Fort Worth Young Entrepreneurial Community. 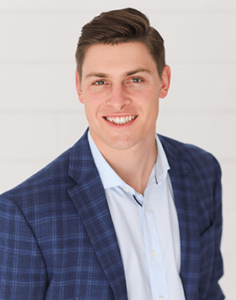 Slater Howe, originally from San Diego, CA, has been a Fort Worth resident since 2014. He graduated from TCU with a BA in Finance with a Real Estate emphasis and joined Worth Commercial in 2017. Slater specializes in project leasing and tenant representation and focuses primarily on office and industrial real estate.
slater.howe@worthcre.net

Ryan holds B.A. in Biblical Languages and a M.T.S in Exegetical Theology. He is married to Jennie Kay and they have one daughter and two sons. Although he was born and raised in Abilene, Texas he has lived all over the country (Seattle, San Antonio, Los Angeles, Louisville, and Upstate New York), but is grateful to be back “home” in Texas. He loves being with his wife and children, building relationships with others, food and drink, sports, calisthenics, and reading. He enjoys all aspects of commercial real estate, but has a particular interest in CRE investments. 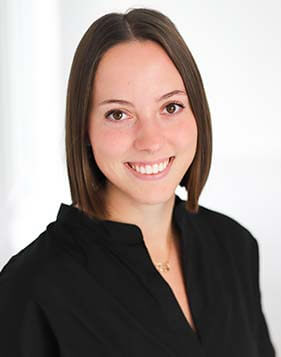 Sally Glen, originally from Nashville, graduated from TCU with a BS in communication studies and an educational studies minor. Sally Glen started as an intern during her senior year at TCU and earned her real estate license in 2021. She loves Fort Worth, tacos, and most outdoor activities. She enjoys all aspects of commercial real estate, especially making personal connections and learning about her clients through the tenant representation process. 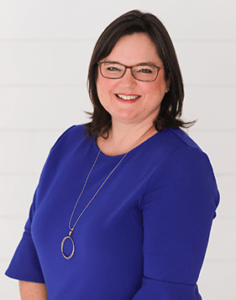